Wokingham borough’s food waste recycling service continues to grow in popularity, with more than 500 tonnes of food waste now being recycled each month. November marks 18 months since the service was launched in April 2019 and since then more than 8,000 tonnes has been diverted from landfill.

The food waste recycling service has helped boost recycling rates in the borough by about seven percent. The council believes more than half of residents in the borough are recycling food waste every week. It has also had indirect positive impacts on other parts of our waste collection service. General waste has reduced by 5,288 tonnes compared to 2018/19 and more than 1,000 tonnes of additional recycling was collected compared to the previous year.

The service continues to be popular with residents, exceeding expectations in its first year and continuing to grow in 2020-21 with more than a four percent increase in the first three months of this year compared to the average across the previous year. Recycling food waste means residents are less likely to run out of blue bags, as they’ll have more space without food waste in them. It also means bags are less likely to be attacked by animals and recyclable waste ends up in landfill.

The 2019/20 figure for food waste equates to reducing 52,000 tonnes of carbon dioxide equivalents (the measure for carbon footprint). The successful rollout of the food waste recycling service is helping us move towards the council’s goal of a carbon neutral borough by 2030. The 8,000 tonnes of food waste recycled by residents of the borough so far creates enough energy to power 32,288 homes for a day or 88 homes for a year.

The collections take place on the same day as residents’ kerbside general waste and recycling collections. Items which can go into the food waste bin include all cooked and uncooked food, tea bags and coffee grounds, vegetable peelings, banana skins, apple cores, pet food, out of date food not in its packaging and cooking oil in sealed plastic bottles.

Many residents will have been delivered caddies last year but may not be using them. If residents still have a caddy they’re not using, they should start making the most of them. Any food waste you’re able to recycle means it is being put to better use than it going into the blue refuse bags. 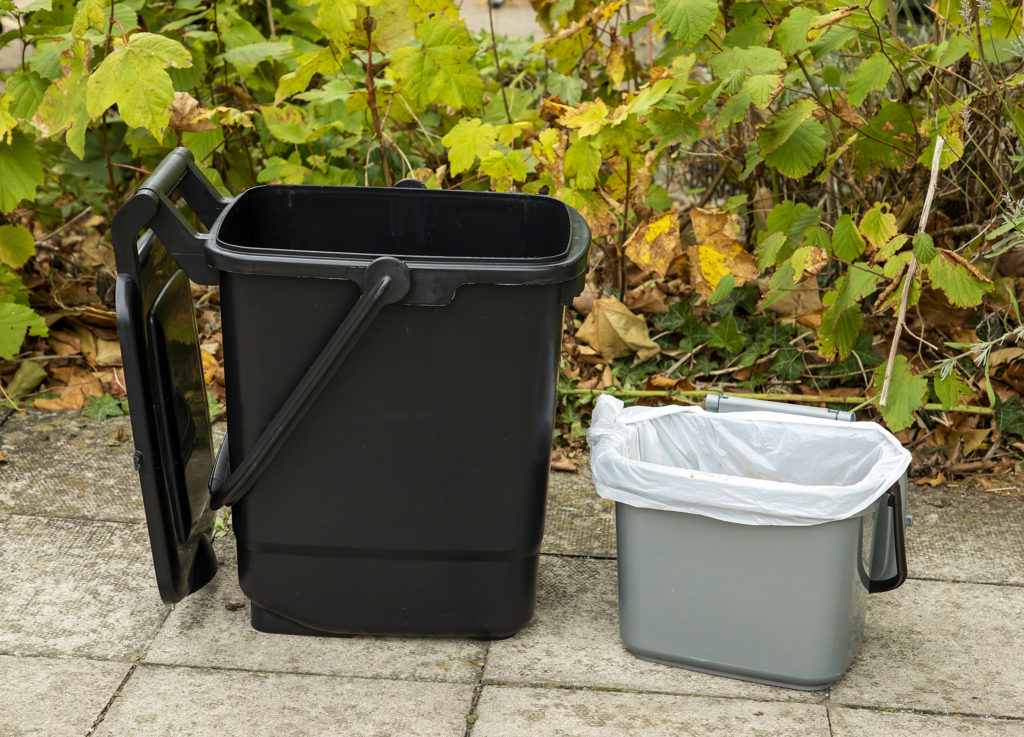 “No amount of food waste is too small to put into your food waste caddy to add to our recycling efforts,” said Cllr Batth. “Any residents who were delivered a caddy last year, but did not start using it, should consider changing that today. Any additional food waste recycling now will provide a cumulative boost to our recycling numbers and help us on our journey to be a carbon neutral borough.”

All the food waste we collect is taken to an anaerobic digestion processing facility in Oxfordshire. There the methane released from food waste is captured and turned into energy, while fertiliser is also produced during the process.

Residents who want to collect a caddy or need more food waste liners can collect from our Shute End offices, Woodley or Lower Earley Library and the Ryeish Green sports hub. More information on days and timings for opening can be found on our website. If residents prefer they do not need to use liners and can continue to line their caddies with plastic bags, newspaper or kitchen towels, or leave the caddy unlined. 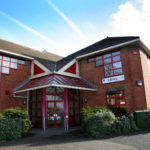 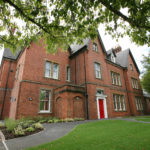