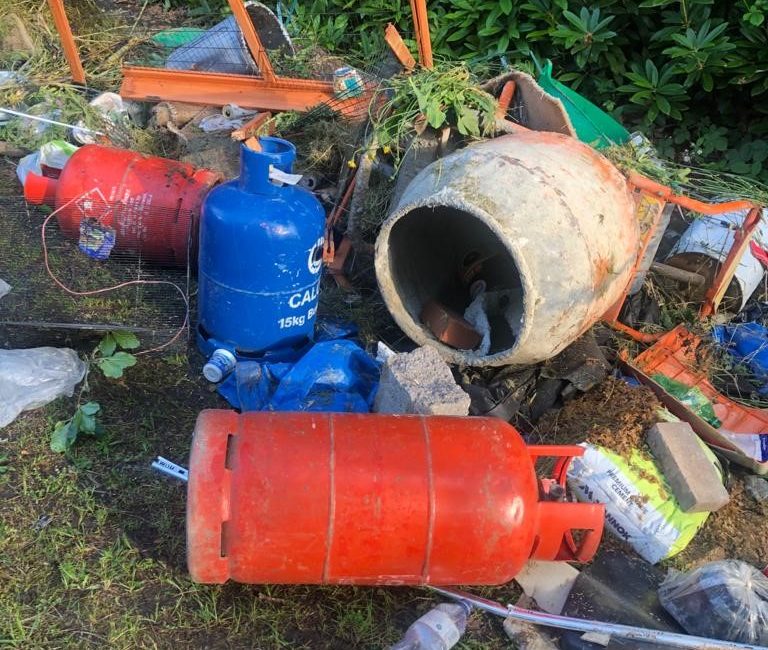 Wokingham Borough Council has successfully tracked down and issued Fixed Penalty Notices of £400 each, to three fly-tippers responsible for dumping builders rubbish, vehicle parts, piles of rubbish bags and cardboard boxes in the borough.

The first perpetrator, a male from Reading, was issued with a Fixed Penalty Notice after dumping fifteen bags of builder’s rubbish in Kenton’s Lane in Wargrave. The council’s enforcement officers discovered an address found on a cardboard box inside the rubbish bags, which led to the penalty being issued.

A male from Wokingham was caught after a Royal Mail parcel delivery note containing his name and address, plus items bearing his company logo were discovered amongst a pile of bags and cardboard boxes fly-tipped in Wargrave Road in Twyford. He was also issued with a Fixed Penalty Notice.

Piles of bags, cardboard boxes and vehicle parts were fly-tipped in Viscount Way, Woodley. Upon discovery, enforcement officers found a name and address on an invoice discarded within the rubbish, which led to a male from Woodley being issued with a Fixed Penalty Notice.

All three perpetrators were issued with a £400 Fixed Penalty Notice each which they have since paid. Failure to pay the fixed penalty notice can result in a fine of up to £50,000 on conviction in a magistrate’s court, or an unlimited fine if convicted in a crown court.

This is not the first time the council has cracked down on people disposing of waste illegally within the borough. Earlier this month, localities officers teamed up with Thames Valley Police to conduct stop checks on vehicles carrying waste throughout the borough.

Two male drivers were fined on the spot with a £300 Fixed Penalty Notice due to failure to show a valid Waste Carrier’s Licence and a Waste Transfer Note whilst carrying builders’ waste. A male from Highfield Park, Arborfield, was stopped along the Swallowfield Road, whilst the second male from Blackwater was stopped near New Acres near Nine Mile Ride, Finchampstead. One of the drivers admitted to letting his Waste Carrier’s Licence expire. The drivers have fourteen days to pay their Fixed Penalty Notices, or they could be issued with a £50,000 fine on conviction in a magistrate’s court, or an unlimited fine if convicted in a crown court.

Executive member for neighbourhood and communities Cllr Bill Soane said, “The council has been ramping up its efforts against illegal activity in the borough, operating a zero tolerance approach to fly-tippers and unauthorised waste carriers, and will not hesitate to take action against those responsible. We have a duty to keep the borough clean and green, and are reminding residents to dispose of rubbish responsibly and legally.”

Residents are reminded that ‘your waste, is your responsibility’ meaning you must ensure all your household rubbish is disposed of properly and legally. Failure to do so could land you with £400 fixed penalty notice.

Ensure anyone you use to remove waste from your property has a valid Waste Carrier’s Licence and is authorised to do so. Use the waste carrier quick check tool by visiting the Environment Agency’s website  or head to the Right Waste Right Place website to help you check.

Residents can also make use of Wokingham Borough Council’s large unwanted items service, which collects a wide range of goods from carpets to washing machines. You can dispose of up to five large items for a charge of £56 using this service. Find out more here by visiting our website.

In addition, waste and recycling can also be disposed of at our recycling centres, including Longshot Lane, Bracknell, or Smallmead, Reading. Visit the re3website for more details. 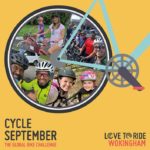 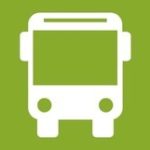 Next:
The vaccine bus is coming to Bulmershe School

We currently have a vacancy for a parish Councillor at Wokingham Without Parish Council. Please contact the Clerk for more information.