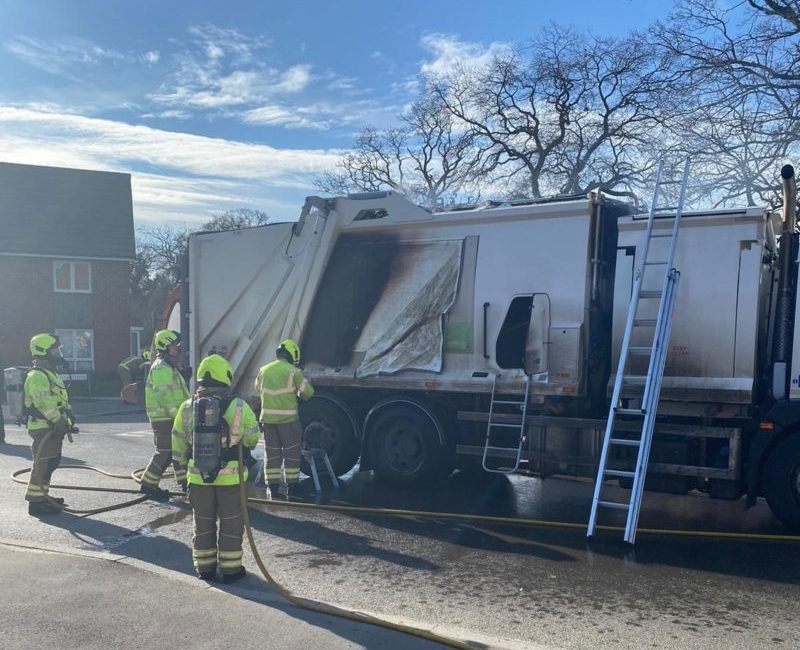 Don’t put batteries in your rubbish bags. That’s the message from our waste collection crews who escaped serious injury after a fire in their lorry earlier this month.

A car battery left in a resident’s rubbish caused a fire which could have destroyed one of our waste collection vehicles and injured staff. Smoke was spotted coming from the rear of the vehicle around midday on 12 February, so Berkshire Fire and Rescue were called and came to extinguish it where the vehicle was stopped in Spencers Wood.

Once the blaze was under control it was found a resident had put a car battery in with their general waste. Fortunately, the crew spotted the fire early and took appropriate action to stop the fire before it became too serious. The vehicle was fairly empty but if it was full it could have been a much worse situation.

The vehicle was considerably damaged and is now out of service. It will take a long time to fix and bring it back into action. This will have significant financial impact, including sourcing a temporary vehicle to keep collections running at full capacity.

“I’d like to thank the crew for spotting the fire early and local fire service for their swift response to deal with the incident,” said Cllr Parry Batth, executive member for environment and leisure. “Fortunately none of the staff were injured and they were so proactive in dealing with the incident, but this situation is easily avoidable. All residents should dispose of all batteries, and small electrical devices, correctly at the household waste recycling centres or other local collection points to help prevent future vehicle fires.”

Dave Crease, group manager at Royal Berkshire Fire and Rescue Service, said: “Batteries in household waste and recycling can lead to a challenging incident for fire and rescue services to deal with which can cause significant disruption to communities. Many people may not realise the importance of correctly disposing of batteries, so we are urging residents to please act responsibly by using widely available local battery recycling services.” 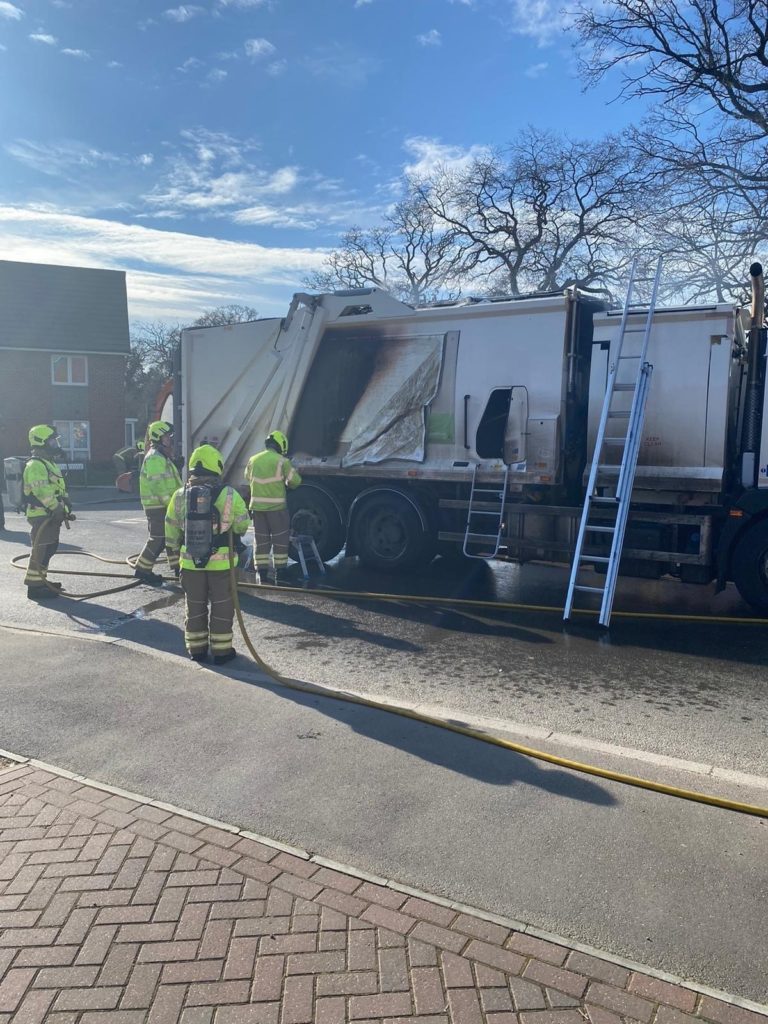 Batteries of all kinds, from the triple AAAs in your TV remote right up to car batteries, should not be put in any bin. They should be taken to one of our recycling centres where we will ensure they are reused as much as possible. The batteries contain important resources and chemicals so should always be recycled.

There are dozens of recycling points for small batteries across the borough, including at local supermarkets. You can check your nearest points by going onto the Recycle Now website.

Cllr Batth added: “Fires involving batteries and electrical items incorrectly discarded into kerbside collections have a significant impact on our resources, as well as the fire services. This incident was small but it could have been much worse and been a further drain on public resources – both for the council and the fire service.”

Visit the council’s website to check what can and can’t go into your kerbside collections. Sign up for our rubbish and recycling newsletter to get weekly updates on our waste service. 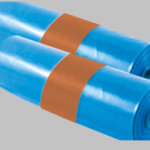 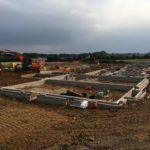